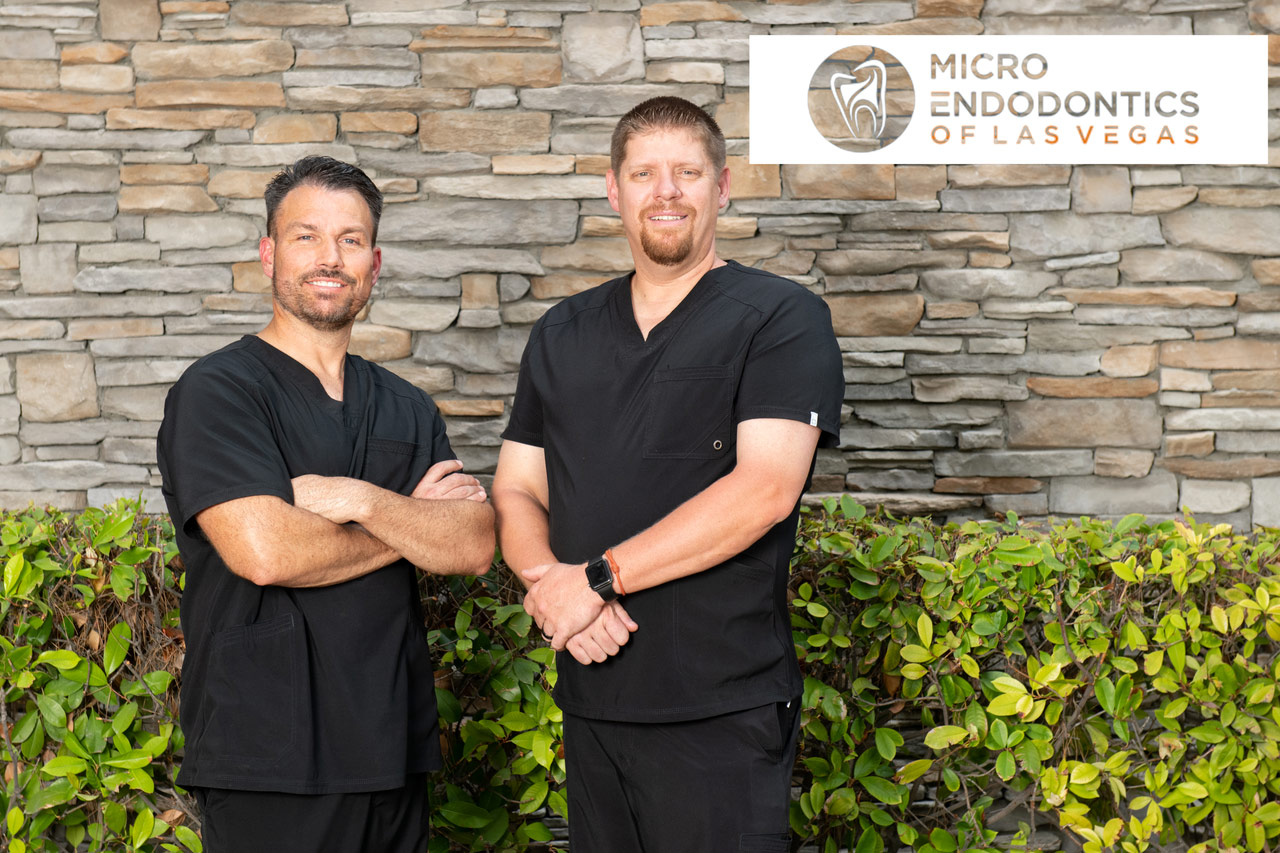 Dr. Scott Biggs grew up in Northern Arizona and the Dallas/Fort Worth area in Texas. After high school, Dr. Biggs attended Brigham Young University and earned a bachelor’s degree in microbiology. He continued his studies at the University of Texas Health Science Center San Antonio Dental School, where he earned his Doctor of Dental Surgery (DDS) degree. After dental school, he entered the U.S. Navy and was a naval dentist for four years. During that time, he completed an Advanced Education in General Dentistry residency program and also was distinguished as a fellow in the Academy of General Dentistry, a distinction that fewer than 5% of general dentists earn. After practicing general dentistry for four years, Dr. Biggs continued his education by entering an endodontics residency at the Veterans Administration Endodontics Program in Long Beach, California. He has been practicing endodontics in Las Vegas since 2008.

Dr. Biggs loves his patient interaction and loves learning about his patients. Dr. Biggs is married to Christie and has five amazing children. In the precious little free time he has, he loves the outdoors. He can be found mountain biking, running, hiking, skiing, playing tennis, pickleball or racquetball, or pretty much anything active.

Dr. Stout is a local graduate of LVHS and UNLV and a longtime friend and associate of Dr. Biggs. After a decade of distinguished private practice with an emphasis on implant surgery, complex oral rehabilitation and sedation dentistry, Dr. Stout has taken his focus to the next level with his specialty training in endodontics. He loves getting to know new people, ethnic foods and all things outdoors. Above and beyond teeth, patients, and his hobbies, Dr. Stout’s No. 1 passion is his family. He and his wife, Ashley, have been married for over 15 years and have six awesome children.

Font Resize
Contrast
Accessibility by WAH
Call Us Text Us